For 2017, Jeffrey Gliwa has an ambitious goal. He has several feature films slated for production. Visit this page to learn more.

Inside this page, Jeffrey A. Gliwa talks about his inspiration. Gliwa also puts his resume on display for all to see, his letter of reference as well as the font of his inspiration.

Jeffrey Gliwa is a successful executive producer, having raised more than $10,000,000...

Jeffrey Gliwa is a film producer based in Hollywood, CA, as well as the founder of Blue Shark Pictures.

Blue Shark has several feature films slated for production in 2017.

Links to Blue Shark’s other websites, social media and blogs.

Find contact information for the Blue Shark himself, Jeffrey Gliwa.

A celebration of film | Barbados Today 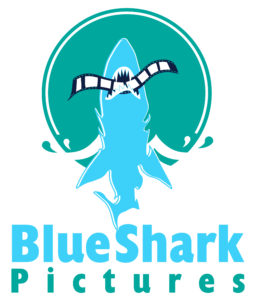